Thanks to this event and other fundraisers held this year, the foundation has raised nearly $700,000 in 2022 to bring joy, hope, and smiles to children facing medical hardship or illness. The tournament took place at the Cavalier Golf & Yacht Club in Virginia Beach, VA, and included a Wish Reveal, a visit from 10 additional Chartway Promise Foundation heroes (children whose dreams have or will come true thanks to funds from the Chartway Promise Foundation), dinner, and silent and live auctions.

“At Chartway, we’re dedicated to unlocking the potential of individuals and families so they can thrive – and a commitment to the communities we serve is such a vital part of that,” said Brian Schools, Chartway president & CEO. “That’s why we’re proud our foundation hosts events like this that allow us to bring people together to meet and raise funds for children facing unimaginable medical circumstances.”

The Chartway Promise Foundation is the credit union’s charitable arm and fulfills Chartway’s commitment to its communities by providing the financial support to make dreams and wishes come to life for children facing medical challenges. “Bringing joy, hope, and smiles to children is what our Chartway Promise Foundation is all about,” shared Christine Wilson, president of Chartway’s charity. “To date, we’ve raised nearly $14 million for thousands of kids just like Ricky and our heroes who were on the course today. Watching them cruise around the course in golf carts with pure elation on their faces and share their stories of hardship and hope was incredible.”

To learn more or make a donation, visit www.ChartwayPromiseFoundation.org. 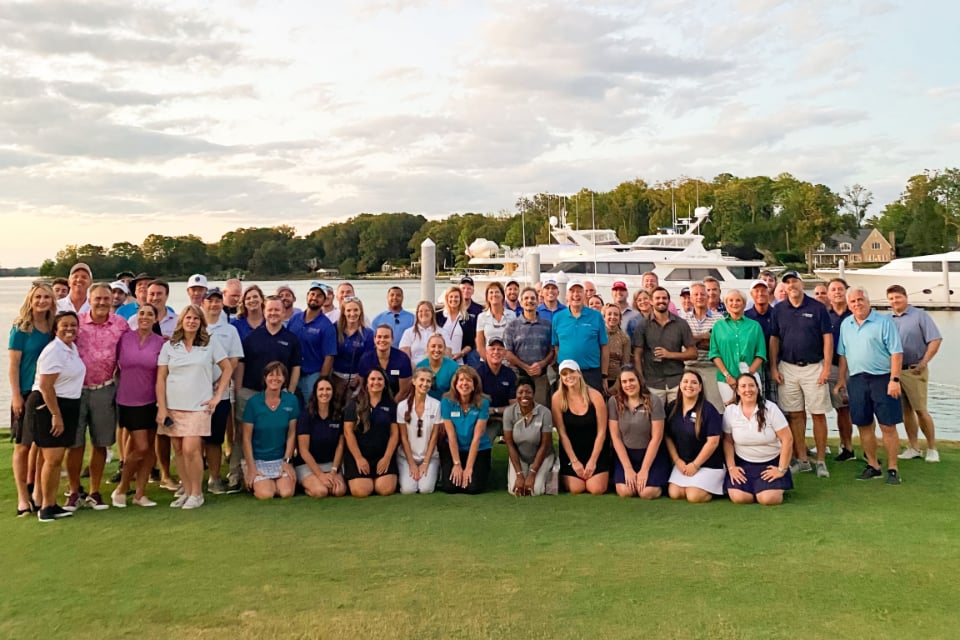 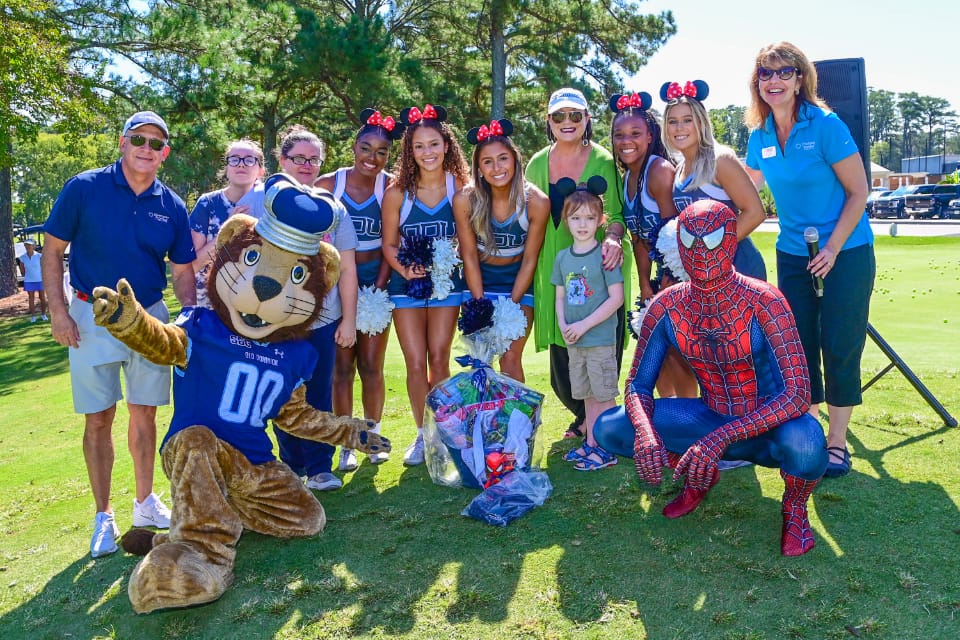 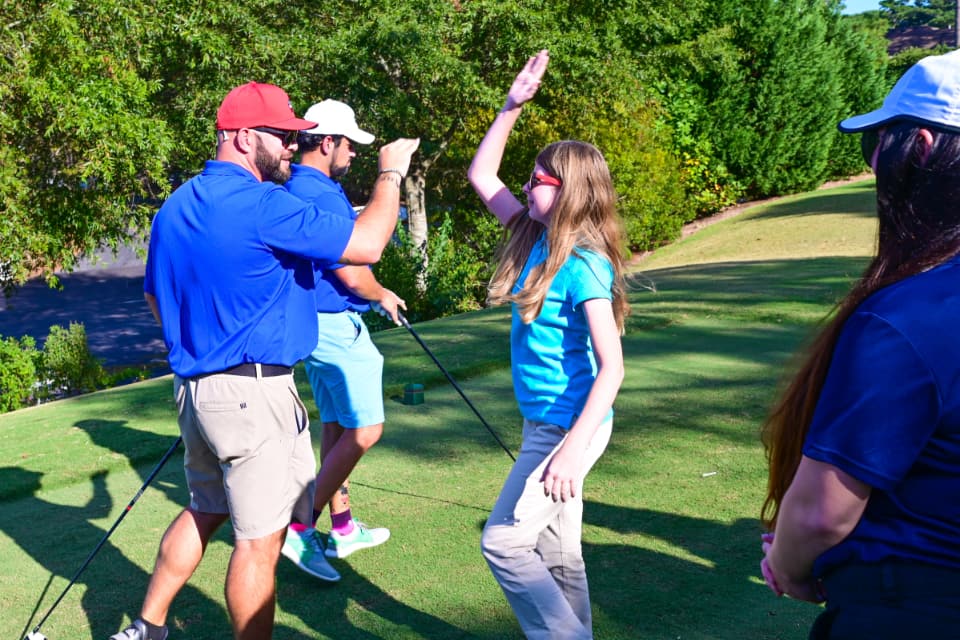 During the tournament, children like 12-year-old Anna who face medical hardship and have or will receive their dream come true thanks to funds from the Chartway Promise Foundation, cruised about the course on carts and jumped in to help golfers sink a putt. Earlier this year, the Chartway Promise Foundation surprised Anna who has bravely faced cancer since 2018 with the news that her wish to be a zookeeper for cheetahs at San Diego Safari Park would be granted during a celebratory event at a Chartway branch located in the Harbour View neighborhood in Suffolk, VA. She and her family recently returned from their trip to Safari Park where they met cheetahs and stayed overnight in a tent located just outside the elephant exhibit overlooking the park’s “African Plains.” 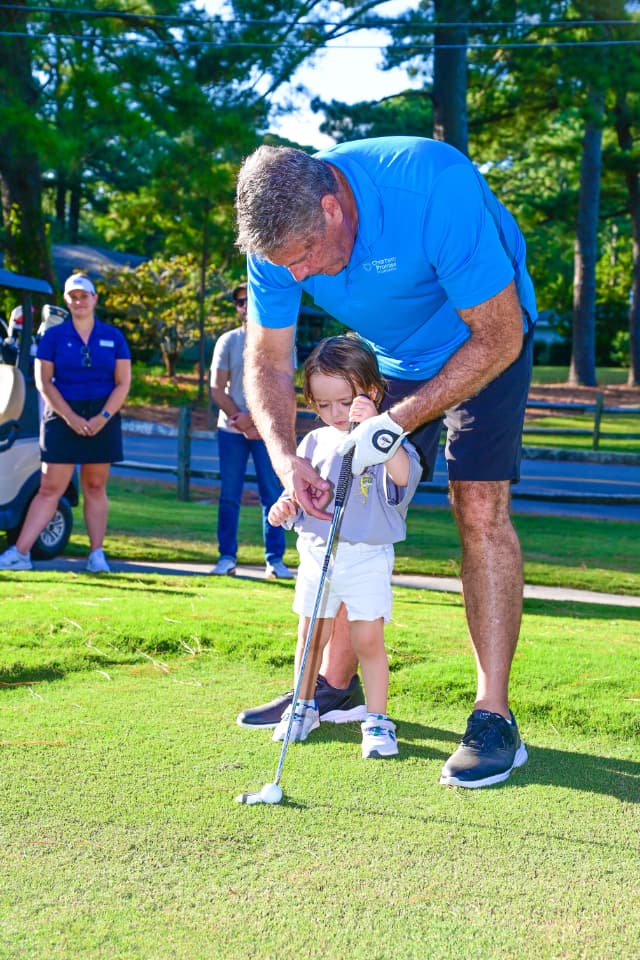 Five-year-old Max enjoyed learning from Donald Davis, Chartway’s vice president of real estate lending, how to how hold a putter. Max’s dream to experience a deep-sea fishing excursion recently came true thanks to funds from the Chartway Promise Foundation given to Hooked on Hope.

Since 1959, Chartway has been unlocking the potential of individuals and families so they can thrive. Member-owned and values-driven, our $2.6 billion credit union proudly serves more than 200,000 members with branches in Utah, Texas, and Virginia. We’ve been recognized by Forbes as one of America’s Best-In-State Credit Unions in 2022, included on American Banker’s Top Credit Union to Work For 2022 list, and received numerous other top workplace and best credit union accolades. Reflecting a bright way forward, our charitable arm – the Chartway Promise Foundation – has raised nearly $14 million to bring joy, hope, and smiles to children facing medical hardship or illness. For information on our vibrant organization, visit www.Chartway.com and follow us on Facebook, Twitter, and Instagram.